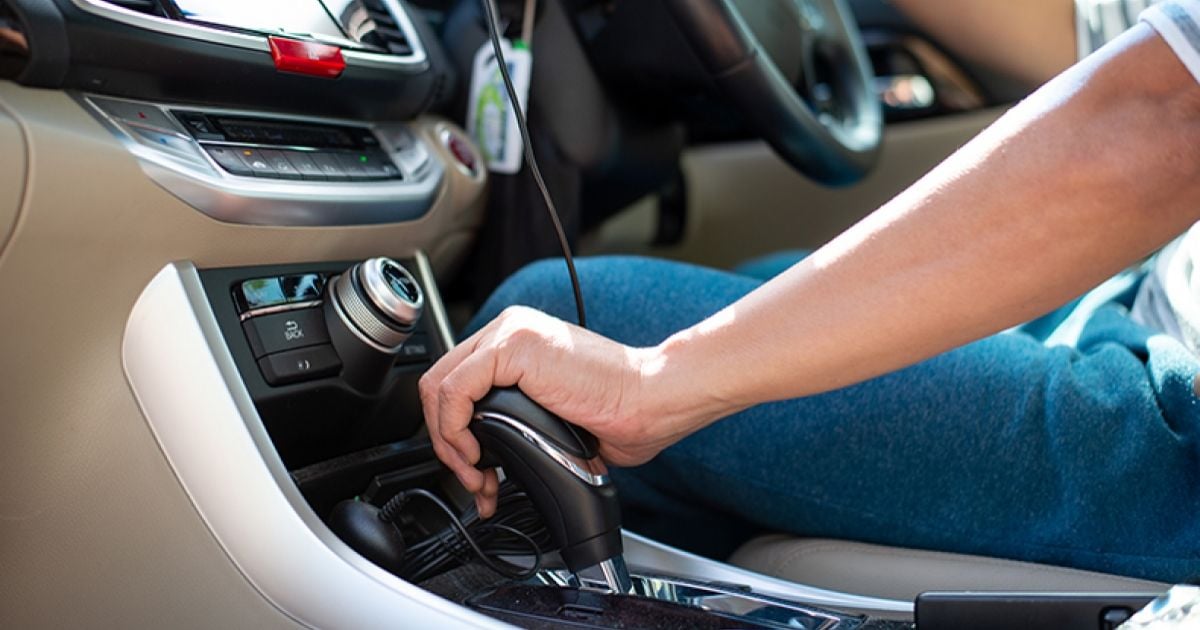 The rising fuel prices are the greatest enemy of every vehicle owner. As gasoline costs get more expensive every year, many people have second thoughts about car ownership costs. Despite the hassles of traffic and daily commuting, many choose to embrace the commuting life rather than allocate a large portion of their monthly expenses to car fuel. Meanwhile, those who prioritize the convenience of car ownership over daily commuting find ways to manage fuel consumption effectively. They depend on skilled mechanics to manage the overall upkeep of their vehicle and how much fuel it consumes. But sometimes, no matter how focused we are on car maintenance, handling and driving our cars significantly affect fuel consumption.

Search the Internet, and you’ll find thousands of articles about proper vehicle handling. These tips range from minor ones to cleaning the air filter to transmission jobs that require professional skills. If fuel consumption has been hurting your wallet lately, it’s essential to be aware of good car handling tips to ensure better fuel economy.

We understand how it can get scorching during the summer months, and adjusting the air conditioning to its maximum settings is one way to beat the heat. But using your car’s air conditioning excessively creates an unnecessary strain on the engine, which eventually hurts its fuel efficiency.

There are plenty of ways to keep the car temperature at bay. The first step is to leave the window open until the car’s internal temperature has dropped below the outside temperature. But remember that it’s more efficient to close the windows while driving at highway speeds since leaving them open will reduce the vehicle’s drag.

Another tip is to avoid parking the car under direct sunlight. Did you know that the car temperature can go high as 145 degrees Fahrenheit if you leave it under the sun for extended periods? Not only will it make your car hot as an oven, but it can negatively affect the car’s long-term viability. Exposing your vehicle to direct sunlight will damage the interior components, paint, tire pressure, fluid levels, belts, and hoses.

So, before turning on the air conditioning and leaving the car exposed to sunlight, think about their harmful effects on your fuel economy, interiors, overall performance.

Many traditional car owners are unknowingly wasting gas by idling. Idling happens when you leave the engine on while parked. This occurs when you’re warming up the car during cold weather, or you’re waiting to pick up something and too lazy to turn off and restart the engine.

Modern car models no longer require warm-ups before setting them on a journey. They don’t need more than 60 seconds to warm up their engine. Turn the machine on and drive away. You can save more fuel by turning off the engine when stopping over for longer intervals when traveling.

For example, if the traffic signal will take more than one minute to turn green, it would be a better idea if you’ll turn off the engine than let your car idle for an extended period. Remember that restarting the engine doesn’t take too much fuel compared to letting the engine idle for a specific interval.

A great alternative is to shift the engine into neutral if you’re going to idle for less than a minute. Your car and the environment will even thank you for it.

This third habit is equivalent to threefold — stopping suddenly, revving hard, and driving faster beyond the standard speed limit. All these actions are a surefire way to high fuel consumption.

Aggressive driving forces the car to brake late and accelerate hard, causing you to flood the engine with extra fuel. Fast acceleration speeds up gas consumption and wears out tire and engine quicker. If possible, deceleration should be natural and brakeless to increase fuel efficiency.

No matter how it feels good to rev up your engine, avoid unnecessary holdups and slowdowns as much as possible. Gear ratio and wind resistance are two factors why driving too fast lead to high fuel consumption. Thus, it’s best to move according to the speed limit. Otherwise, you’ll be consuming more fuel than needed.

Fuel prices have been increasingly high every year, causing a lot of stress, frustration, and money for car owners. Reflecting on how you handle your car is a critical part of responsible car ownership. Spending tons of cash on your mechanic is useless if you’re not driving your vehicle well. Remember, proper car handling is a long-term responsibility, not a one-time thing.

Going Green: 7 Tips to Help You Transition to Sustainable Living

Top 3 Things to Consider Before Buying a Used Car