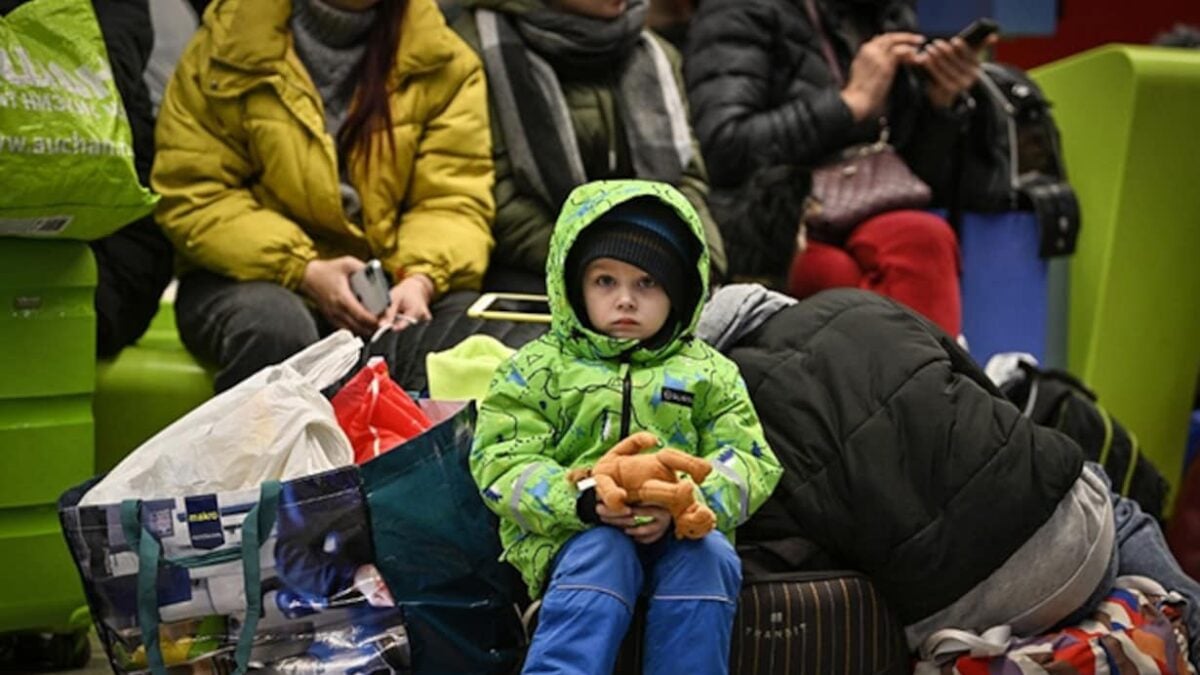 The Russia-Ukraine war has been going on for almost six months now. Thousands of Ukrainian soldiers and civilians have been killed in relentless attacks by the Russian army. The death toll of the Russian military is in the hundreds. Ukraine is not giving up but needs all the assistance it can get. The USA is trying to help Ukrainian refugees fleeing Donbas and other Western parts of Ukraine.

The war that started at the end of February this year has displaced millions of Ukrainians. This war has caused Europe’s heaviest refugee crisis post-WWII. In a tweet last week, the U.N. refugee base declared that the Ukraine refugee crisis is still growing.

The USA is attempting to offer a permanent settlement to as many of these refugees as possible. So far, the USA has already provided $54 million worth of supplies. The U.S. Agency for International Development announced that the USA had pledged more medical supplies and food to Ukraine.

Contribution of the Biden Administration

The Biden administration has decided to offer “protected” status to all Ukrainian refugees in the USA. This status is temporary and is likely to end when the war ends. All current and future Ukrainian refugees of the 2022 Russia-Ukraine war are expected to be included in this category.

Homeland Security estimates the eligibility for this status at less than 80,000 refugees. The tenure is 18 months for now. But accommodations will be made depending on the need. Provisions are being made to help Ukrainian refugees under this protected class. Although this does not allow refugees to get permanent U.S. citizenship, it does make their stay easier. That is the first step to making citizenship available.

The White House is in talks about resettlement facilities for the refugees. The number of refugees who want to return to Ukraine is much lower. However, this could change after the war is over. Statistically, most refugees want to live in their own country. The displacement is forced. Currently, the home country of these refugees is a war zone. Nobody wants to go to a war zone.

However, the USA is still working with Europe to increase the capacity for a permanent settlement to the max so that those who still choose to stay after the war get to stay.

The USA is in talks about accommodating some refugees in the States itself. However, Ukrainian refugees want to stay in Europe. This indicates that they intend to stay close to their country and get their life back once this is over.

The USA has been a core part of the resettlement and immigration of Ukraine’s refugees so far. Antony Blinken, the Secretary of State, has told CNN that the USA will do everything possible to support Ukrainian refugees and the countries accommodating them. He has also implied that the USA is looking at prospects to accommodate some refugees on its lands.

The Trump Administration has made some serious cuts to the refugee program. The resettlement agencies are understaffed. Most of these offices are at full capacity with the recent Afghan refugees.

However, time is of the essence, and the traumatized refugees cannot seem to trust the USA with any of this. More so as the USA continues struggling with the 76,000 Afghan refugees who came in after the USA retreated from Afghanistan. Meanwhile, more refugees keep moving away from Ukraine to other parts of Europe.

Socialists and activists across the globe are suggesting the USA make special accommodations for religious minorities. Jewish people and evangelical Christians have applied under the Lautenberg program. The process needs expediting.

Despite all the challenges, the HIAS is determined to help all the refugees who arrive in the USA or remain in various parts of Europe. USA’s biggest resettlement agencies are constantly at work to power through this crisis and help Ukrainian refugees.

The Best Computer Software You Can Get Anywhere in Town

The Pros And Cons Of Online Shopping

Knowing the Benefits of Setting Up a Global Company